A Special Dinner and Dance in Support of New Life

Please join us for a special dinner and dance in support of new life. On Saturday, October 8th, 2022 Casa is hosting Fall-ing for Casa Autumn Fundraiser at the Elks Club in San Pedro California. The event is crucial to the mission of Casa de los Angelitos and will help raise the necessary funds to support its programs. Casa does not receive any government funding and depends solely on the generosity of donors like you. We are grateful to our benefactors and have been fortunate to date. Be a part of this extraordinary event!

For more than 36 years, Casa de los Angelitos has helped hundreds of pregnant women in crisis by providing a safe, secure, compassionate environment for the women and their infants. It is the only home of its kind in the South Bay area of Los Angeles, California. At Casa, the women and their infants are given a nurturing and structured living environment. We provide educational opportunities, counseling, guidance, friendship, and a sense of self-worth in order for them and their babies to have a future. More than four hundred babies have been cared for at Casa since its inception. Many of these women have gone on to live successful and fruitful lives, lives that would not have been feasible without Casa’s intervention.

In February of 1868, the Benevolent and Protective Order of Elks was chartered to help Veterans and Boy Scouts of America, giving scholarships to deserving youth and more. It is the largest fraternal charitable organization in the United States.

Locally, the San Pedro Elks was founded in 1905. As part of a national American fraternal nonprofit organization, the San Pedro Elks has been a cornerstone in the San Pedro community for 115 years. Located on 111 acres atop a beautiful hill in San Pedro, California overlooking the Los Angeles Metropolitan and Harbor areas with a spectacular view from the San Gabriel mountains to Santa Catalina Island, the facility has been a beacon of the community.

An unfortunate incident in early 2014 burned the whole place down. Against all odds, it took more than six years to rebuild the facility. Just as it was ready to reopen, the pandemic hit and postponed the re-opening. Finally in late 2021, the San Pedro Elks Lodge with its more than 33,000 square feet of modern and value-engineered amenities including meeting rooms. four full service bars, a gym, several tennis courts, and swimming pool rose above the ashes and opened its doors to its members.

Casa de los Angelitos could not find a better fitting and beautiful venue for our Fall-ing for Casa Autumn Fundraiser as we try to help our resident mothers in crises rebuild their lives with their babies. 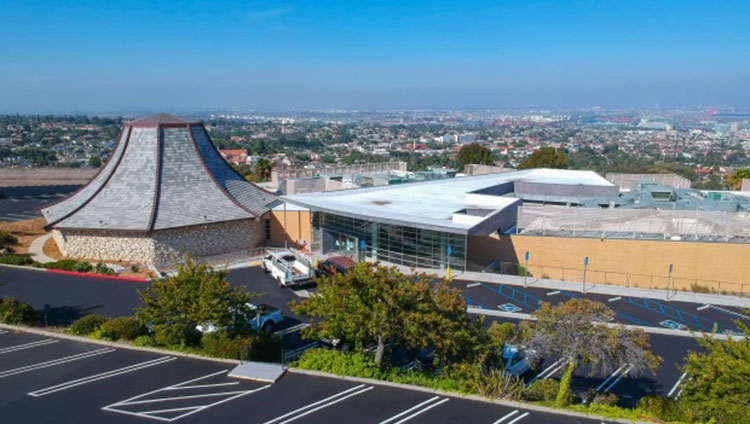 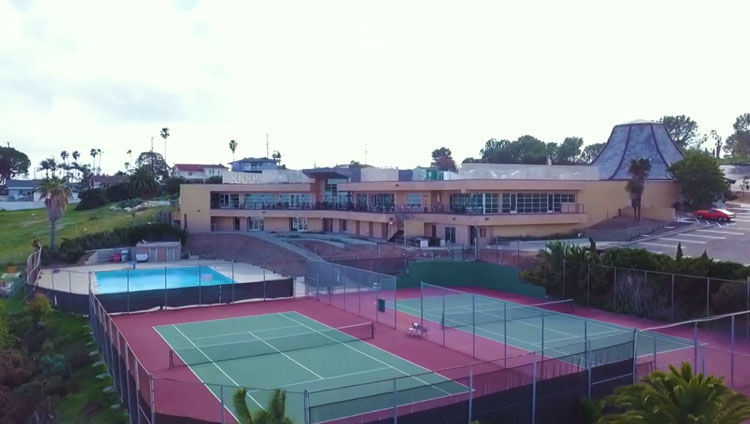 The evening promises to be filled with fun, fabulous food, amazing auction items, and entertainment. All through the event, meet some of the residents of Casa de los Angelitos and hear their stories. Fall-ing for Casa is an excellent opportunity to catch up with friends and see familiar faces.

Be a part of this extraordinary event!

served during the cocktail hour

Each guest has a choice of one Main Entree:

Each table will be offered red or white wine with dinner
Choice of Iced Tea, Lemonade or Soda

Casa de los Angelitos is funded through donations and receives no government funding. Sponsorship of residents is appreciated. All donations may be tax deductible because of our non-profit status.