We Say Goodbye to Jim 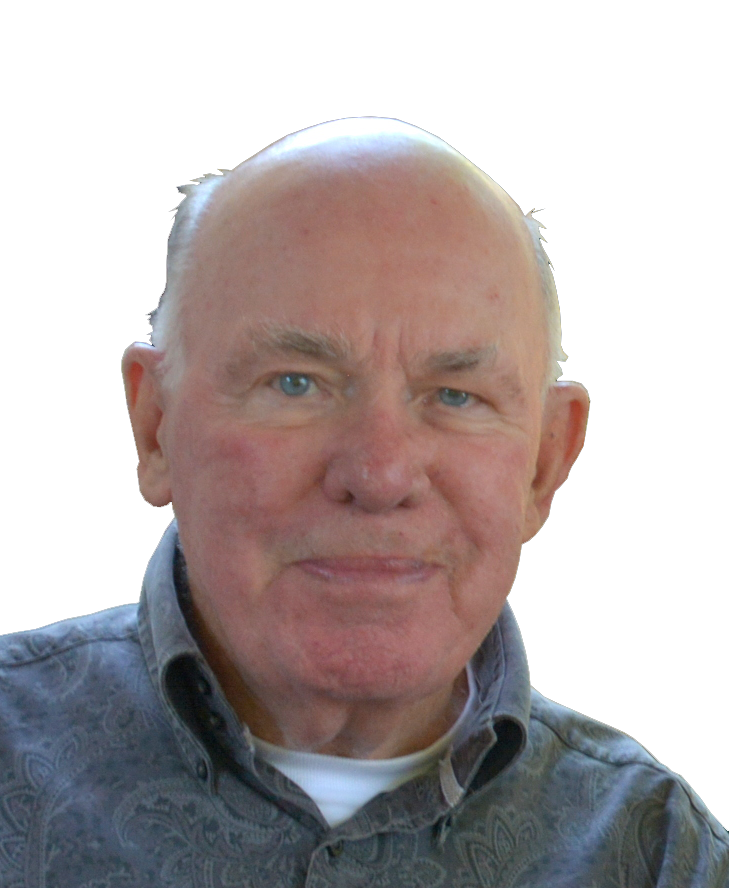 James “Jim” Slattery passed away in the fall of 2021. Jim was one of our most avid volunteers and generous donors. He was from Wisconsin and came to California in 1954 where he met Berthe, a French Canadian and married her in 1957. They were together for 54 years, had 3 sons, 2 daughters, 2 daughters-in-law. and four grandkids. He worked at Aerospace Corporation for 37 years and joined Casa in 1986 as a volunteer, handyman, and helped with numerous fundraisers. Jim was also a regular Santa Claus at Casa’s Annual Resident Christmas Parties.

His wife Bether was one of Casa’s former Board members and still graciously volunteers. Jim was a friend to everyone he met and a source of strength for all who knew him. We will sorely miss him.

PrevPreviousFesteggiamo! Thank You for Supporting our 2021 Fundraiser
Next2021 Resident Christmas PartyNext

Casa de los Angelitos is funded through donations and receives no government funding. Sponsorship of residents is appreciated. All donations may be tax deductible because of our non-profit status.